Casa de Mali was created in 2008 with the desire to create bridges to promote cultural, social and economic exchanges between the two countries. Our aim is to achieve sustainable and self-sufficient development in Mali and to share knowledge, initiatives, and experiences between the two peoples, always respecting their culture, customs and their endogenous development.

Our entity has developed a global program in the commune of Siby that promotes education, health and sustainable agricultural development in rural areas. Another objective of this program is to promote the entrepreneurship of women through the Orchards Project to guarantee food security for the communities and to sell surplus production in the markets.

We also work in Bamako with a center for women without a family with the implementation of a project of labor integration through sewing and nursing workshops, as well as training to make compost for womens’ gardens, which empowers them to have a job in the future.

We work to promote the culture of the Malian people in order to advance social cohesion supported by the wealth that the migratory phenomenon brings to the host society. We carry out awareness-raising activities to combat stereotypes, creating inclusive spaces for dialogue that generate a more positive social awareness about the migrant community. In relation to the diaspora, we jointly work on this awareness program by organizing training and leisure workshops such as film screenings, music concerts, craft fairs, storytelling workshops, conferences and debates on topics that may interest the migrant population.

Casa de Mali acts as a channel for integration, through training workshops such as: Module C of the reception certificate, advice on regularization, as well as working in a network and making referrals to specialized entities regarding the specific issues that they request us.

Casa de Mali also has a research program carried out in working groups on topics of interest such as: education, health, gender, conflict prevention, sustainable development and self-sufficiency.

Casa de Mali was created to:

The association is considered a social headquarters in Barcelona. It has legal representation in Bamako (Mali), which in addition to contributing to the realization and continuation of the projects, constitutes a true link towards union and mutual progress.

Casa de Mali has been recognized as an entity of public utility. Its work to impulse the culture and riches of Mali is recognized in Spain, to the point that the Federation of Malians in Catalonia Association was developed, which brings together the associations belonging to the Malian Diaspora.

In 2010, Casa de Mali received approval and was welcomed by local authorities, known as the “town wisemen” in the towns they work in to receive their blessing for the labor initiated.

In a similar way, we have signed collaboration agreements with local institutions and associations that share objectives towards the same focus and vision regarding the development tasks with which we work closely.

Casa de Mali works to develop projects that offer global solutions for better self-sufficiency and sustainability in these towns, while respecting their culture, customs and indigenous development at all times.

The association is formed by professionals of various fields that share an immense social interest and many international experiences. 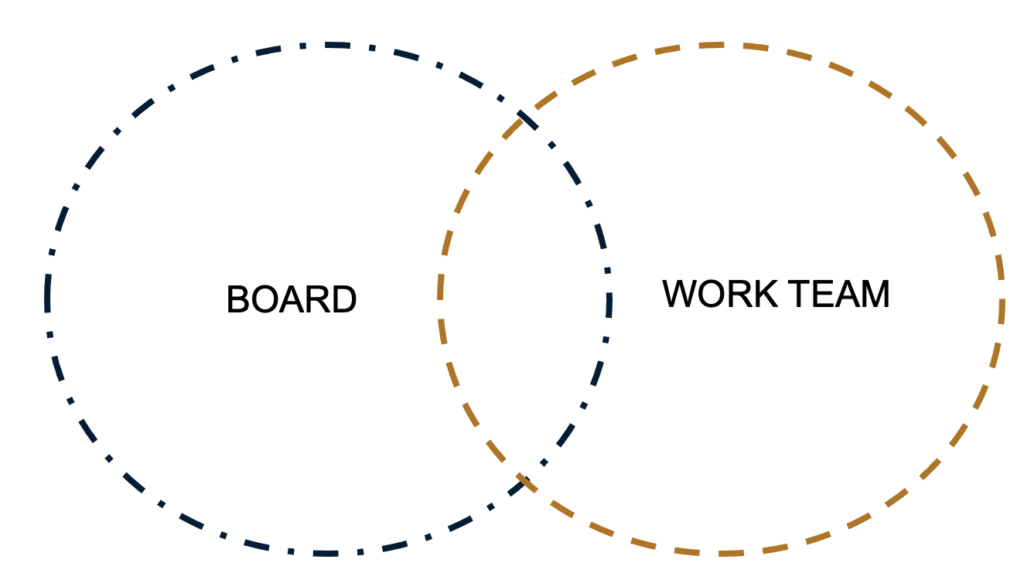 HOW DO WE WORK?

The financiers and collaborators are those who have enabled and/or are enabling the actions of Casa de Mali through their economic input and their support within the sectors that they dominate in: